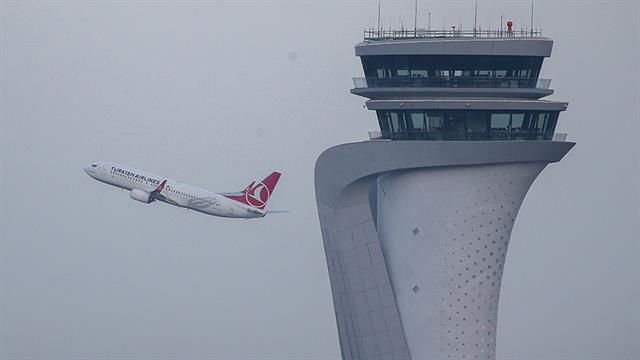 A statement from the airport administration said a notice had been sent to airlines around the world.

According to the statement, the transportation will take place within 45 hours. All flights will begin at 3:00 am on 1 March 2019 and continue until 00:00 on 3 March.

Ataturk International Airport will be closed to all international and domestic commercial and non-commercial flights from midnight on 3 March.

While it will continue to be available for independent charter flights, private flights and some official state flights, as well as the use of the airport for maintenance.

The Istanbul International Airport opened on October 29 with a grand ceremony involving President Recep Tayyip Erdogan and a number of prominent local political figures as well as leaders of many countries around the world.

The airport has an area of ​​76.5 million square meters and will be the world’s largest airport when all its facilities are completed.

The first phase of the airport is expected to provide services to nearly 90 million passengers a day, with all four phases being completed by 2028, Erdogan said.