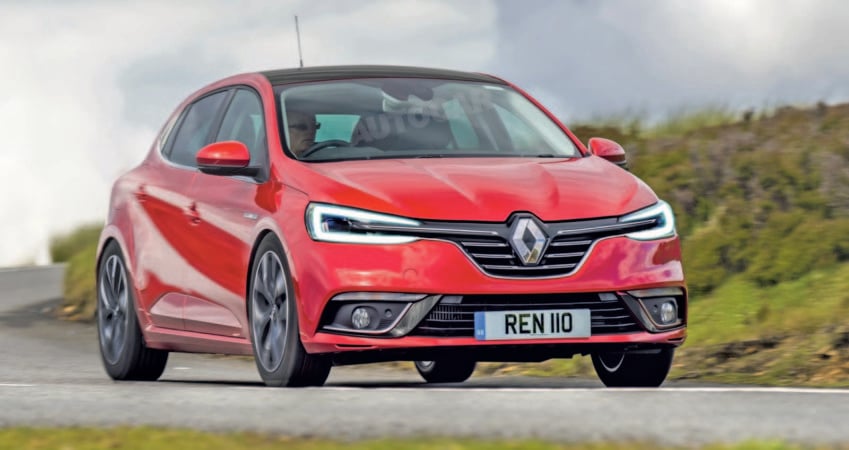 The Turkish city of Bursa, the Turkish capital of the automotive industry, will be one of the main production sites for the next generation of Renault Clio in Turkey, which will be launched at the 2019 Geneva Motor Show in March.

“We are focusing on producing the most perfect and most beautiful car,” said Antoine Aoun, general manager of Renault, a Turkish-French joint venture.

In an interview with the newspaper Khobar Turk, Aoun said that the new Clio will include the first and second generations of semi-automatic driving technology. He also presented some ideas about the exterior design of the car after driving tests in late 2018.

Renault Clio first debuted in 1990 and has managed to sell up to 13 million units in more than three decades. In March last year, Renault announced plans to move its Clio cars from France to Oyak Renault in Bursa. The company has maintained the title of the largest car producer in Turkey since 1998.

The company also maintained its leadership in this sector with the high performance of production and export last year. Oyac Renault achieved its highest production levels ever in 2018, with 602,421 engines and 336,888 vehicles closed. In addition, the company produced 239,591 gearboxes and 708,670 chassis during the same period.

The project was invested in the project-based incentive system announced by Turkish President Recep Tayyip Erdogan in April. The factory will provide jobs and increase exports while reducing Turkey’s current deficit by $ 2.3 billion, according to Industry and Technology Minister Mustafa Farrank.

In June last year, Turkey’s OYAK and Renault signed an agreement to expand their partnership for another 27 years.