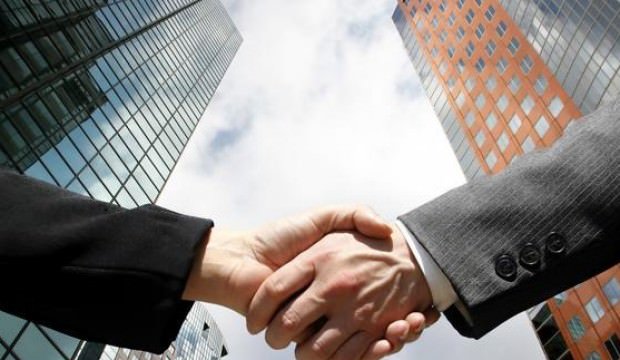 According to the Central Bank’s statement, the value of foreign investments in Turkey during the past year amounted to 6 billion and 534 million US dollars.

The statement pointed out that the European countries came in the forefront of foreign countries with the most investment in Turkey, with a value of 4 billion and 234 million dollars.

The value of direct European investment in Turkey over the past year has decreased by 14 percent compared to 2017, the statement said.

Central Asian countries were ranked second in Turkey’s foreign direct investment list, with a value of $ 1 billion and $ 750 million, with an increase of 3 percent compared to 2017, the Central Bank said in a statement.

In terms of Latin American investments in Turkey, the investments of these countries amounted to $ 484 million, with an increase of 96 percent compared to 2017.

the Netherlands ranked first among Turkey’s top investment countries with a value of $ 833 million.

The Republic of Azerbaijan ranked second after the Netherlands with an investment value of 516 million dollars, and Italy in third place with 509 million dollars.