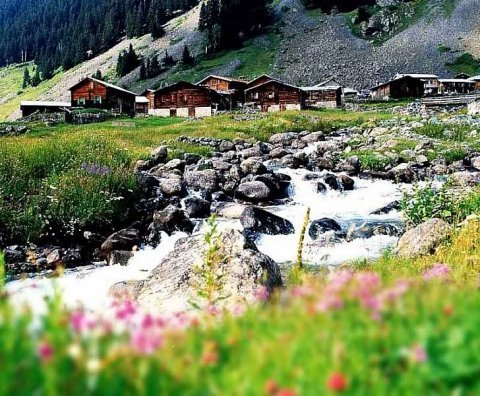 This came in a new statistic issued by the Turkish Statistical Organization, on Wednesday.

According to statistics, the number of apartments sold to foreigners last year, 39 thousand and 663 apartments.

The total number of properties sold in Turkey during the year 2018 was 375,398 apartments, an increase of 2.4 percent compared with the sales in 2017.

Istanbul topped the list of the most sold Turkish real estate states with 235,000 and 55 apartments, and accounted for 17 percent of the total real estate sales in 2018.

The state of Izmir ranked third with 75 thousand and 672 apartments, 5.5 percent of total sales across Turkey.