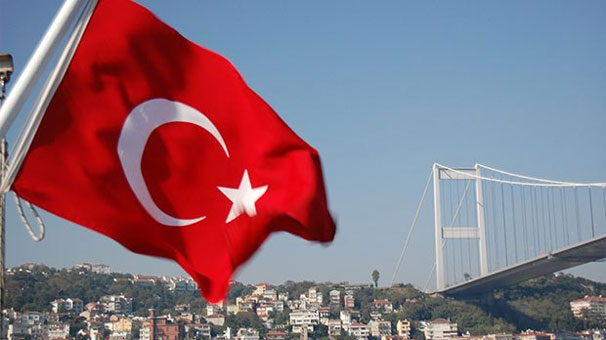 First: ID Card:
From the above, in terms of the legal characterization of the situation of the Syrians in Turkey, we can say that the identification card granted to the Syrians is not a residence permit in the legal sense, but rather a security identification identity granted to those who protected them and traded among people as
The right of free access to free education in Turkish schools, as well as full free medical care and health care in Turkish government hospitals, as well as the right to receive his or her family’s Asylum seekers and resettlement in other countries through the Office of the United Nations High Commissioner for Refugees .. but does not restrict the Syrian residence in specific cities and does not force him to review The police stations to prove their existence as the refugee is in terms of conditions. This card is granted to the Syrians even if they do not have any proofs such as Syrian identity or passport
Second: Tourist accommodation:
Is granted permission to stay in Turkey for a year – renewable – it is granted to applicants who hold passports still valid and have a validity period of more than 14 months for those who apply for a one-year residence, meaning that those who have less than that passport is granted a one-year residence, For a period of less than two months in the validity of his passport.
In addition to the passport, the applicant must include the following documents:
2. Health insurance for one year and of course, prices vary slightly from one insurance company to another.
3. Personal photos.
4 – a lease contract for a year certified by the district selector (some cities ask for approval of the notary public – Alnotair).

III – Investor’s Residence:
And is given to businessmen who invest money in Turkey after they establish companies according to legal rules and obtain permission to work. This type of residence allows the owner to apply for Turkish citizenship after five years of permanent residence without interruption.

IV. Establishment of work:
Which is granted to foreigners who are employed in Turkish companies or registered in Turkey where the company represented by its director or its chairman obtains a work permit from the Ministry of Labor for the foreigner to be employed and then to apply for residence. It should be noted that the company has to appoint five Turks in exchange for the employment of one foreigner, and excludes the employment of Syrian foreign companies of this condition in the sense that the employment is not considered a foreign employment in appreciation of the conditions of the Syrians.

Fifth: Establishing Ownership:
It is an up-to-date residence permit granted for a full year to every foreigner and to his wife and children. He is entitled to own property in Turkey and own one or more properties in it and is renewed annually as long as he remains the owner of this property.