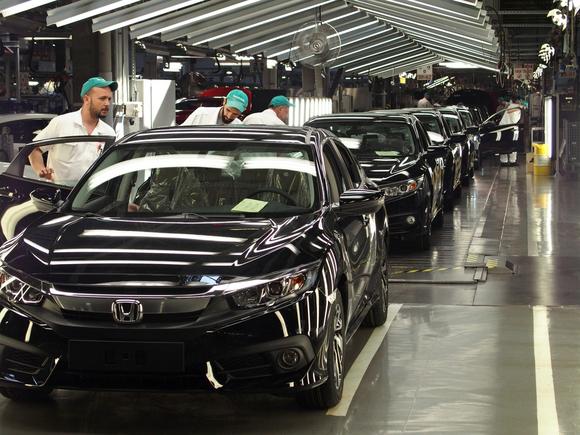 Turkey is among the fastest growing economies. In particular, Turkey has been a leading exporter of locally manufactured cars for 12 years, according to the Turkish Statistical Institute (Turkstat).

According to data from the Ministry of Commerce and Customs, vehicles recorded the highest exports in 2017 of 23.9 billion $.

According to the Association of locally manufactured Car Exporters in Uludağ region, the total revenue from car exports in December 2017 recorded a 6% increase compared to the same period of 2016. The first destination for Turkish car exports in December was Germany with $ 1.3 billion, which rose by 14 percent, to Romania by 60 percent, and to 57 percent of cars exported to Russia.