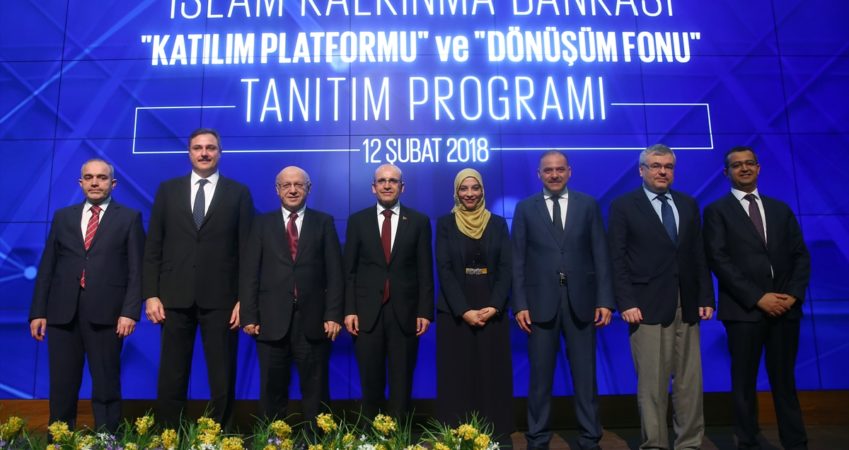 Turkish Deputy Prime Minister Mohammad Shimshik said in a speech at the Islamic Development Bank’s Science, Technology and Innovation Fund. That the Islamic countries should be investing in emerging countries such as Turkey and Indonesia instead of Western countries under the principle of “We are more deserving than the West”

“They are putting their money in the West at a very low profit rate, real assets in countries such as Turkey and Indonesia are a long-term future,” said Shimshak, speaking at a ceremony in Ankara on Monday 12 February 2018.

He pointed out that Turkey aims to develop its relations more with Africa and the Balkans, the Middle East and Central Asia, as well as the European Union, pointing out that Turkey will focus on developing countries, both in terms of markets or cooperation.

The head of the Islamic Development Bank, Bandar Al-Hajjar, announced Saturday the establishment of a fund with a capital of 500 million dollars to promote scientific innovations to achieve the comprehensive and sustainable economic development impact and promote joint activities in key sectors such as health, agriculture, water and education in the member countries of the Bank.

It is worth mentioning that the Islamic Bank has a membership of 57 countries and is headquartered in Jeddah and aims to support the economic and social development of the peoples of these countries by providing various forms of development assistance.