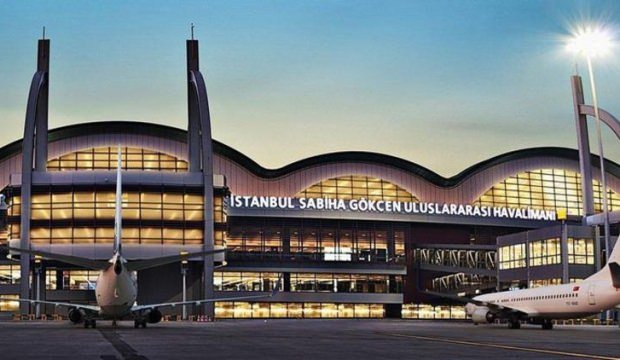 The Turkish airport said in a statement published on Thursday that it had received 34 million 58,000 and 917 passengers last year, ranking second locally, according to the International Airport Council (ACI).

In 2018, Sabiha Gökçen Airport is the second highest on the list of European airports, compared to 2017 when it was ranked 14th.

Turkey is witnessing a competition every year between sabiha gökçen and Antalya airports for the second place behind Ataturk International Airport, one of the top five airports in Europe.

Currently, Istanbul has three international airports, two of which are Ataturk and Istanbul in the European region, and Sabiha Gokchen in Asia.

The three airports achieved a record of 100 million passengers in 2018 for the first time in their history.