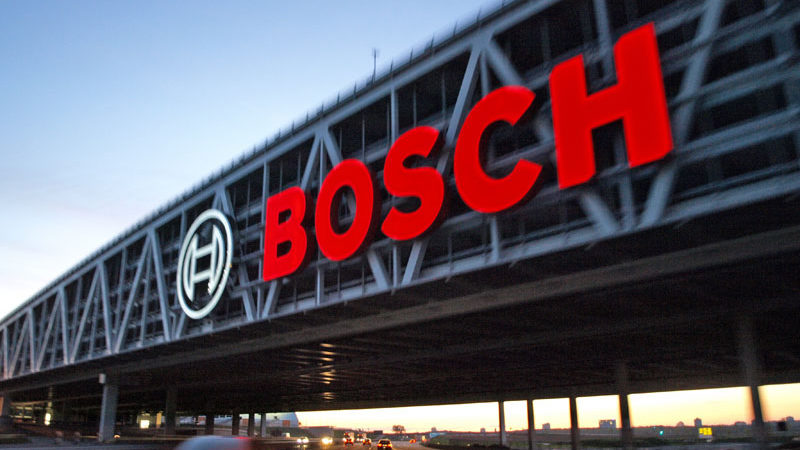 The German company (Bosch) has announced plans to build a plant for the production of high-pressure gasoline injection systems in the state of Bursa in northwestern Turkey, with a total value of one billion and 200 million Turkish lira.
This came in a statement issued by the Ministry of Industry and Technology of Turkey on Wednesday, following a meeting with the Turkish Minister of the President of the company “Bosch” in Turkey and the Middle East, Stephen Young. The plant will export $ 185 million of gasoline fuel injection systems annually, the statement said.
In addition, the Turkish Minister of Industry and Technology welcomed the selection of the company “Bush” for his country in the construction of its plant.

The statement said that the German company will contribute to the strengthening of the Turkish economy, through the export of products from the Turkish, explaining that the cost of setting up the plant is 1.2 billion Turkish liras (equivalent to about 250 million dollars).