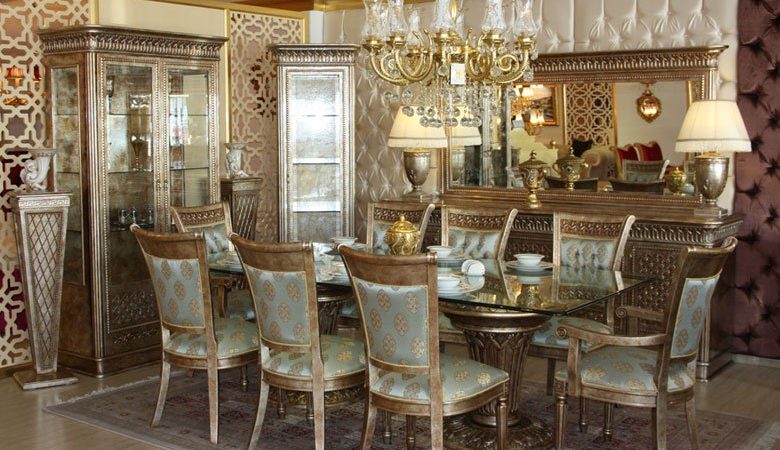 In just six days, $ 1.2 billion worth of export contracts were signed during the fifth edition of the Istanbul International Furniture Fair (CNR IMOB), the third largest exhibition in the world.

The exhibition, which was held at the CNR EXPO showrooms in the region of Yesilkoy between January 22 and 27, saw the establishment of a total trade relationship of $ 1.5 billion, the exhibition management said in a statement. The six-day event was attended by more than 1,000 companies, with 122,156 visitors, including 38,816 foreign guests.

CNR’s president, Gida Erm, said that because of the overcrowding in the exhibition, 500 companies had stayed out of the event. Adding that the number of foreign buyers has risen by 67 percent this year to 38,816 buyers. The exhibition welcomed foreign visitors from 131 countries including Iran, Libya, Iraq, Palestine, Russia, Saudi Arabia, Azerbaijan, Lebanon, Bulgaria, Kosovo, Morocco, Germany, Jordan, Iceland, Panama, Monaco, Puerto Rico and Macedonia.

“A total of 122,516 furniture buyers visited the exhibition. We also made a significant contribution to the sector’s export target of $ 5 billion. ”

Referring to the global market intelligence system developed and implemented with the support of CNR’s International Business Development Department, Erm said the system facilitated inviting furniture buyers from around the world to the exhibition to meet with Turkish furniture manufacturers based on their needs.

Erm also noted that thanks to this system, buyers who purchased furniture from different countries and did not enter the Turkish market were reached before that, adding that the event took place on an area of ​​150,000 square meters.